Graduated from the Department of Physics, Graduate School of Science, Tohoku University and MBA, Graduate School of Management, Globis University.
Joined Toshiba in April 2006 and led the research and development of next-generation optical disks in the R&D Center and the planning, development and manufacturing of HDDs for cloud servers. Joined DBJ Capital in August 2015. Invested in tech startups and joined the company in March 2016 Main areas of responsibility: medical devices, electronics, AI, running the acceleration program BRAVE 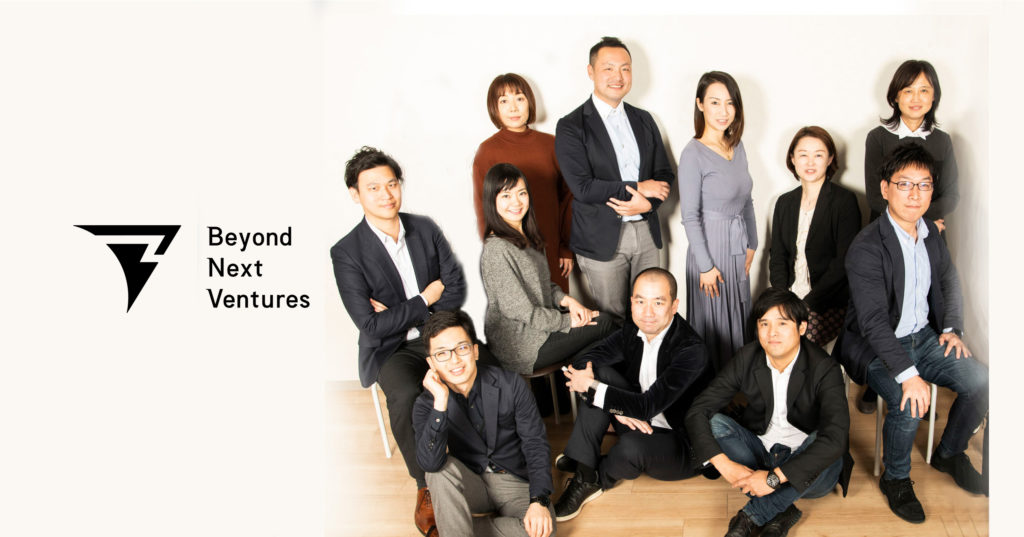 Today we are excited to announce the closing of $160 million Fund II. As always, we are grateful to …